Helianthus annuus
Sunflower is the fifth most important oil crop.

Over the last 50 years, sunflower has become an increasingly important source of calories in global diets. The crop is mainly cultivated in sub-tropical and tropical regions and its annual global production value is around USD 18 billion.

Improving the oil content of sunflower varieties and hybrids continues to be one of the main breeding targets. However, new objectives are arising because of environmental challenges and changes in consumer habits. These include maintaining good yields under dry conditions, enhancing oil quality and  increasing the protein content of sunflower meal.

Sunflower was domesticated approximately 4000 BP in the eastern and central regions of North America. The Spanish introduced the crop to Europe in the 16th century, where it was initially used for ornamental purposes. During the 18th century, Peter the Great introduced it to Russia, where its consumption and cultivation became popular thanks to the Lent restrictions of the Orthodox Church. These prohibited the consumption of many oil crops, but did not explicitly mention sunflower. Sunflower also spread to other Eastern European countries during this period. It was later re-introduced to North America. Its expansion to Asia, Australia, Africa and South America took place during the 20th century. 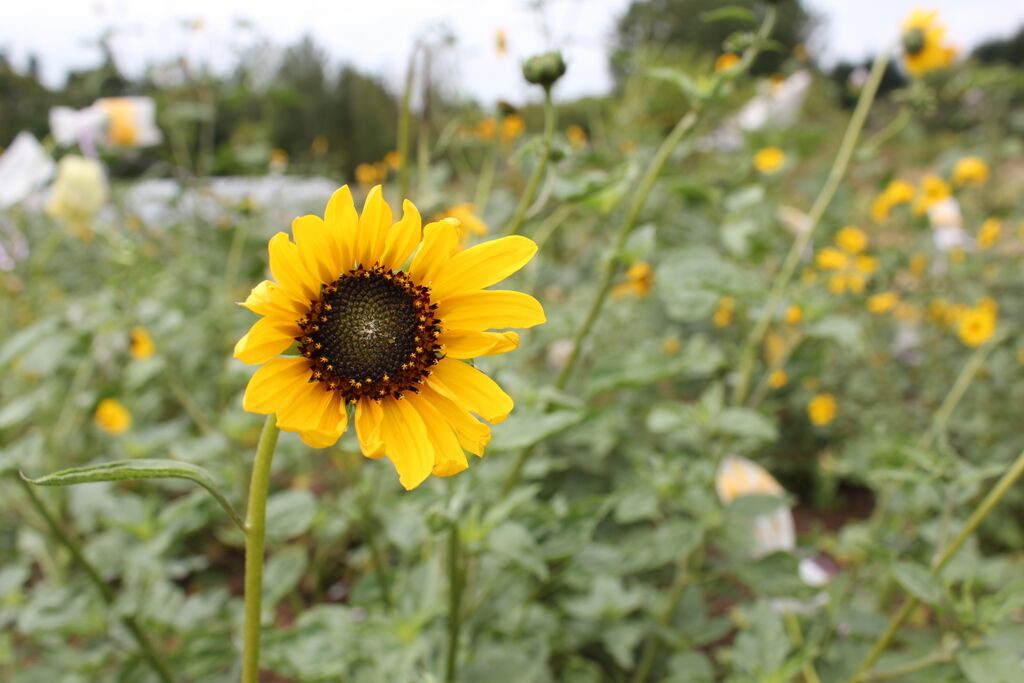 Silverleaf, Paradoxical and Other Wild Sunflowers 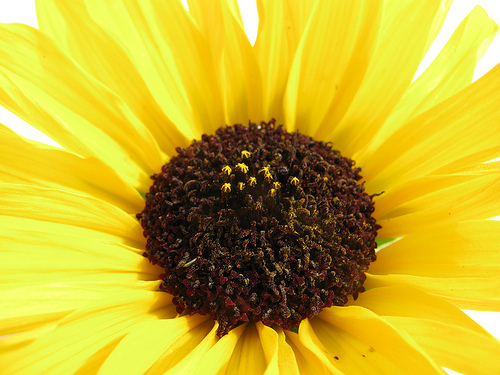